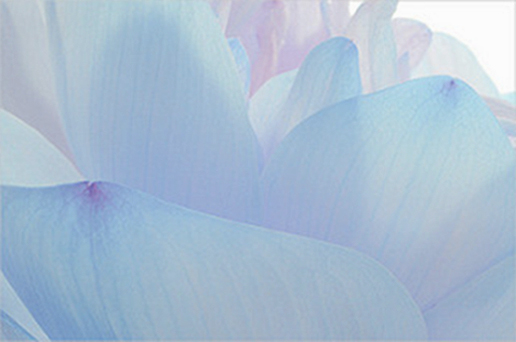 Sitting on the magic zafu this morning pondering some words from Nisargadatta that were included in one of this week’s Nonduality Highlights.  Words about wanting nothing.

Going deep into the significance of a wantless life.  And deeper still.  Falling feather-light below the limn of language, down down into the body’s beatland.

Feeling the skin on the back of my scalp tingle and loosen.  a contraction in my stomach – nausea, it wants to heave – then release and pins and needles cascading down through the gut.  Then a sense of porosity, no idea where my body begins and ends as it streams out into the quantum soup.  Eyes, these eyes, the eyes of mankind, the universe perceiving Itself, ears, nose, same.  Brain feeling like a flower opening (I’ve never felt my brain before).  Hair standing on end.  Shockwave after shockwave.  Tsunami of tears.

a flowering, a beating, a breathing
a nothing that is utter plenitude

That is all and It is all.